You need to turn on Javascript in your browser to use this site! 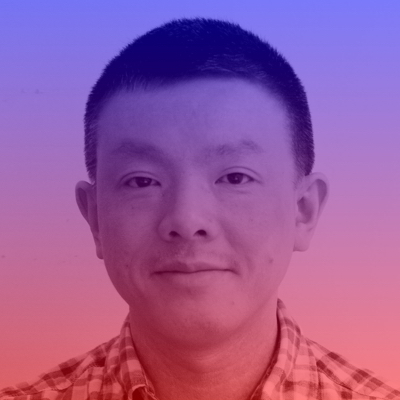 Boon is a Principal UX designer at Elsevier and former lead designer at SapientRazorfish. His work involves solving complex and messy problems that put people at the heart of the solution.

He’s an active contributor to UX communities, serving on the board of the IxDA and as a local leader for IxDA London.

Traps, Triggers and Trojan Horses: Observations and lessons from designing for large organisations

Design has been evolving within large organisations, where designers increasingly shape not just how products and services work, but also how organisations run and make decisions.

But what does it really mean to shape an organisation as a designer? And why does it even matter?

In this talk, I’ll share some perspectives on why I think shaping organisations is part of the design process and what it means for designers, such as developing an organisational sixth-sense, maintaining paradoxical positions, using invisible structures to facilitate work, and having a curious obsession with failure.

Watch  Traps, Triggers and Trojan Horses: Observations and lessons from designing for large organisations by Boon Chew on the Nomensa YouTube Channel

Please update your browser to view this site!